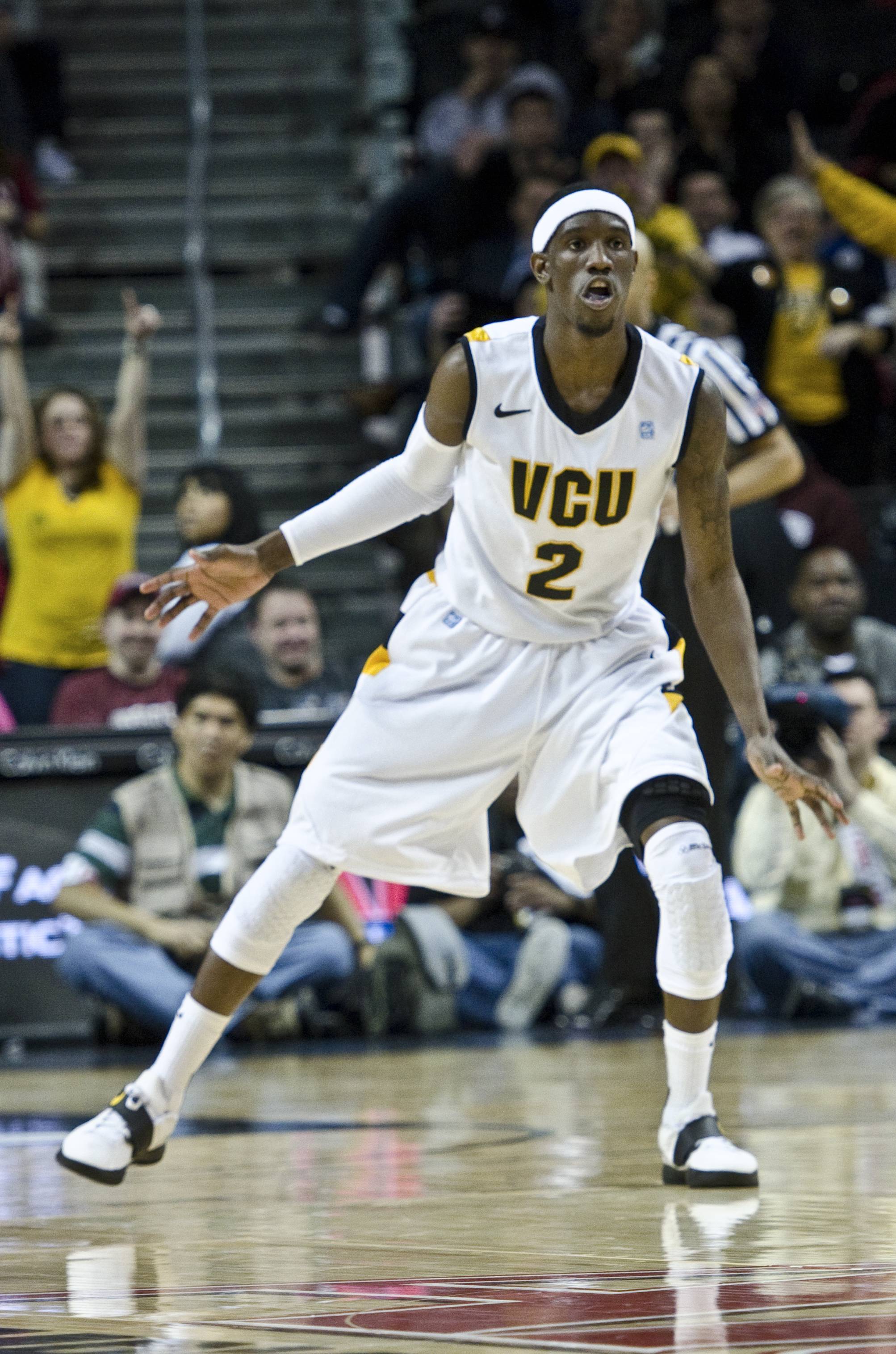 UPDATE: Joe Macenka of the Richmond Times-Dispatch is reporting that Briante Weber could have his misdemeanor theft charge dismissed due to a plan approved by Judge David E. Creek of Richmond’s Manchester General District Court.

Under the plan, Weber would be required to complete 50 hours of community service by Sept. 25, the next time he is due in court. Additionally, Weber is expected to make restitution. Weber was likely granted the deal due to having no past criminal record and the July 24 incident being his first offense.

Senior guard Briante Weber has been suspended indefinitely from the VCU men’s basketball team for what school officials are calling a violation of team rules and the university’s Code of Student Conduct.

In a statement released on Friday, Aug. 15, Weber was temporarily dismissed from the team for allegedly stealing an iPhone at the Cary Street Gym on July 24, 2014 per public records. Weber appeared in court on Aug. 15 for arraignment on a misdemeanor charge of petit larceny, but the case was continued until Sept. 25.

At minimum, Weber is expected the miss the exhibition game against California University of Pennsylvania  at the Siegel Center as well as the nationally televised official season opener against University of Tennessee in the inaugural Veteran’s Classic at the U.S Naval Academy in Annapolis, Maryland on Friday, Nov. 14.

Recently, senior forward/guard Treveon Graham credited Weber for being one of three seniors who are veteran leaders on the team; the other being senior forward Jarred Guest.

“I think it’s hard for one person to lead [the team] but I think if [the three of us] work together to lead the team, I think we can do pretty well.” Graham said on July 28.

With 296 steals entering his senior season, Weber could be the first to reach 400 steals in the NCAA. John Linehan, formerly of Providence College,holds the Division I all-time steals record with 385.

Last year, Weber’s steals total was 121 and helped the Rams lead the nation in steals for a third consecutive year averaging 11.2 steals per game.

No word yet on when Weber will be allowed to practice with the team once again or when his suspension will be lifted. As of this publication, Weber has not commented on the allegations.