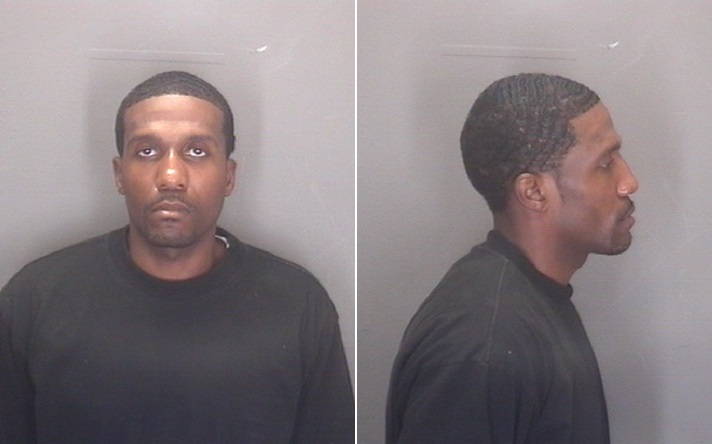 VCU and Henrico Police joined forces on Friday, Jan. 10 to arrest William Eric Chambers for a series of car thefts on and around the VCU Medical campus.

“Information from the public and good investigative work by our detectives helped us identify a suspect and we worked closely with our partners at Henrico Police to apprehend him,” said VCU Police spokesperson Michael Kelly.

VCU Police offered a maximum $500 reward for information leading Chambers’ arrest of for multiple vehicle thefts and thefts from businesses near VCU last week, according to VCU PD.

Chambers, 38, is not affiliated with the university. He is awaiting his preliminary hearing at the Henrico County jail. Chambers has been arraigned on 12 felony arrest warrants, which include five counts of car theft, four grand larcenies, assault of a law enforcement officer, possession of burglarious tools and eluding the police.

“Our strategy is to be fast and flexible in identifying and responding to issues affecting our community,” Kelly said. “We recognized quickly that this man was a one-man crime wave and we knew that we needed him off the streets as soon as possible.”

VCU PD conducted the investigation that led to Chambers’ arrest although Kelly said the Henrico and Richmond Police forces were also involved. Additional charges may be levied against Chambers by the VCU PD and other localities as well, Kelly said.

“VCU Police will always respond aggressively when people come to our campus with the intent to victimize members of our community,” he said.