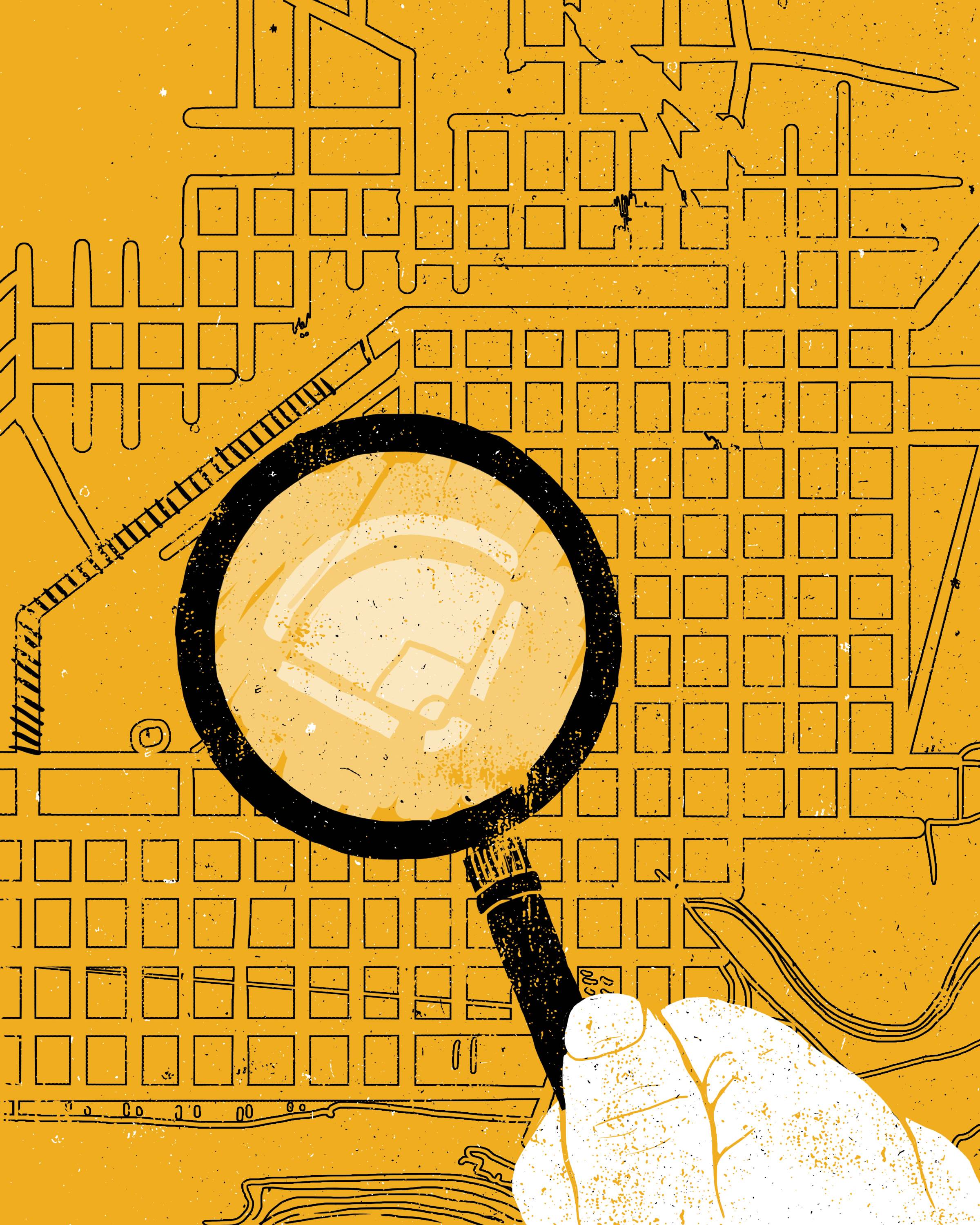 With all the buzz surrounding Richmond mayor Dwight Jones’ recent proposal to build a baseball stadium in Shockoe Bottom, you would think a major league team is coming to town.

The mayor’s latest proposal would relocate the Richmond Flying Squirrels from the Diamond on Boulevard to down in Shockoe Bottom near the 17th St. Farmer’s Market. The proposal also includes plan to build several new buildings including a hotel next to the stadium, a Kroger, new apartments and a new 17th-street plaza. In addition to the developments in the Bottom, the current site would open up for new retail development.

Along with the proposal comes promises from Jones that the stadium will lead to increased prosperity for the region. According to an analysis by investment services firm Davenport & Company, which was commissioned by the city, the combined revenue of development both in the Bottom and on Boulevard over 20 years equal $160 million under the lowest projections and $187 million under the highest projections. Unfortunately for the mayor, Richmond residents are not buying into his rhetoric.

Given how socially aware VCU students tend to be, many may find the city’s disregard for history by building over historical sites — as they must to build the proposed stadium — unsettling. For many others, the relocation just doesn’t make sense; it certainly doesn’t to me.

When I first heard about the stadium plan for Shockoe, I thought it was a strange idea. The Bottom is a dense and contiguous urban district with historic architecture. A baseball stadium would feel out of place and juxtaposed against the rest of the environment with. Much of the architecture dates back to the 18th and 19th century when the city limits extended from the eastern section of downtown to Church Hill. The city has done a good job so far retrofitting many of those buildings and old tobacco warehouses to preserve the area’s history and architecture.

Then, there is the issue of parking and traffic. The mayor’s planned stadium would have about 7,000 seats and create space for up to 1,700 cars. It is still unclear whether this new parking will be provided in a lot or parking garage.

Given that land is very scarce in the Bottom, it is likely that this parking will be provided in a garage. Other guests will have to rely on street parking around the area. Those who have driven to the area know how much of a hassle that can be. I expect the issue of traffic to be much worse than that of parking. The Richmond metro region isn’t doing well when it comes to public transportation, so that means everyone going to a game in Shockoe will have to drive. Guests who have never driven downtown will find the one-way streets to be a nightmare, and because I-64 and I-95 merge near Shockoe, congestion would be guaranteed on game days.

Some members of Shockoe Bottom community happen to be students who choose to live there because the rent is cheaper. If the stadium is built, those students could very well see their commute times increase because of increased congestion and road work.

More importantly, though, is the fact that Richmond is a city that has traditionally made good use of its green space and has a great deal of history behind it. I do want to see the Bottom become more vibrant, but the city should build something that is more authentic and complements its personality instead of constructing a baseball stadium that benefits private developers more than the city and its residents.

If the mayor is really concerned about food deserts, for instance, then he would try to support the development of grocery stores in areas such as Manchester and Church Hill rather than in Shockoe Bottom, where a Farm Fresh is already located several blocks away.

Shockoe Bottom is an up and coming area that contains many new and long-time Richmond residents. Whatever the city decides to do, the resident’s perspectives and needs should be taken into consideration. They are the ones who live here and will need to make the most out of their community.