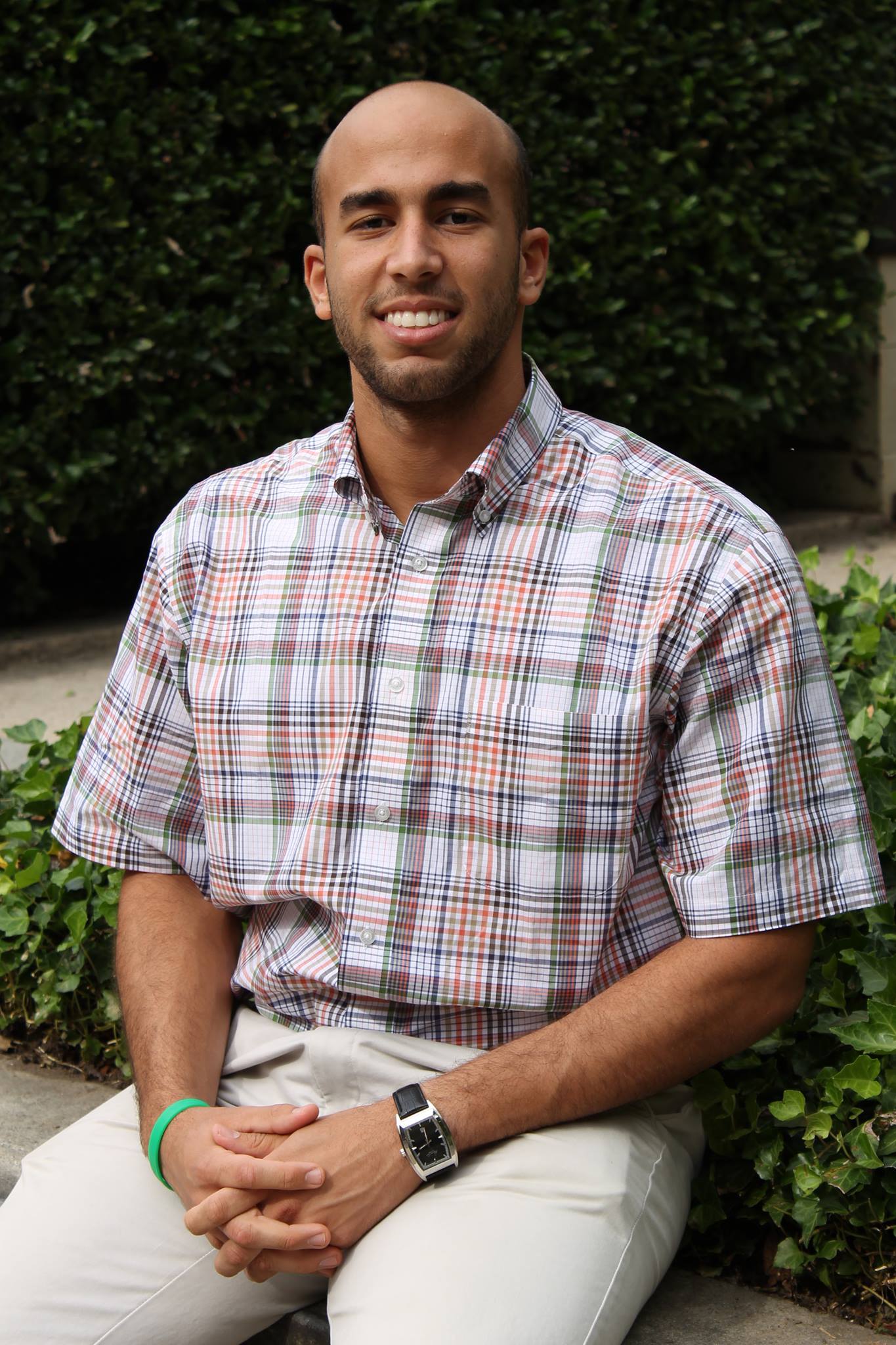 Shaaban’s sister Nourhan Ibrahim said he was hospitalized at MCV on Nov. 2. Shaaban was buried at 30158 Sadie Lane in Doswell, Va. on Friday, Nov. 22. Friends held a memorial for Shaaban at noon on Tuesday, Nov. 26 at the McGlothin Medical Education Center. Close friend Qasim Kazmi said he and others will plan for another larger and open memorial service after the Thanksgiving holiday. Shaaban’s family would not disclose the specific cause of his death.

Shaaban came to VCU in 2009 from Egypt. He graduated in May 2013 with an undergraduate degree in Biology and was pursuing a degree in medicine this semester.

Shaaban and Kazmi co-founded Emerging Healthcare Leaders of VCU together in 2010, which Kazmi said was the only student-run project to receive a grant from the Quest for Innovation Fund for $25,300.

“He was the vice president and then he was the first ever national president (of EHL),” Kazmi said. “We worked on it for a year and we helped use our model to send it nationally and now we actually have a total of four chapters.”

Shaaban also helped co-found U2H with Ibrahim in 2011. Their first shipment of supplies was sent to Syria in the spring 2012. U2H also sent supplies to Egypt in the fall 2012 and there is a shipment en route to Bangladesh.

“We were thinking about the inequalities around the world … we thought that instead of supplies being trashed over here in the United States we can actually collect them from different hospitals,” Ibrahim said. “Then store them in a warehouse and then ship them at the end of every semester to other countries.”

Ibrahim said with U2H and the other organizations he was involved in, Shaaban impacted many people’s lives by offering advice.

“I just want everyone to continue his legacy of always being optimistic, taking care of others and not being self centered and actually being the change that you want to see in the world and not be upset about him passing on,” Ibrahim said.

Sophomore mechanical engineer Raheel Ahmed was another friend of Shaaban.

“Honestly, I would just describe him as an everyday real life superhero because of the things he did,” Ahmed said. “He started (United 2 Heal) and even though he’s gone it will continue to give back to people.”