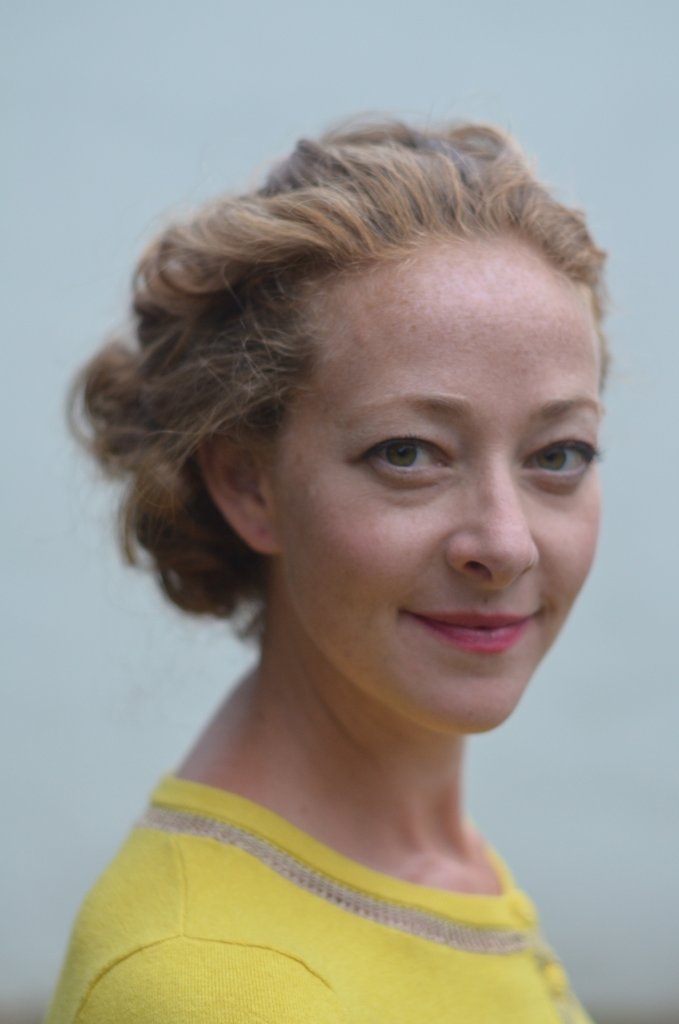 Cabell Library this month will host its 11th annual Cabell First Novelist Festival, celebrating the work of novelists both at VCU and around the nation.

The festival, which celebrates the winner of the Cabell First Novelist Award, will be a one-night event. Ramona Ausubel is the winner of this year’s award for her book “No One Is Here Except All of Us.” Ausubel will read an excerpt from her book and discuss her writing process. There will be a book sale and signing afterwards.

The novel is a contemplation of fantasy and reality, dealing with a small Romanian village in the midst of World War II. Under threat of attack at any day, the residents decide to pretend their community is the only place in the world, in a desperate attempt to find peace before the end.

“My mind wandered to dozens of people who will shudder under the breadth of her writing,” said Liz Hume, one of the judges on the panel. “Her book is a gift. Ausubel braided the horrendous fringes of the Holocaust with myth, innocence and healing. The language and ideas float above the horrific landscape and release from the muck a story of immeasurable imagination.”

Ausubel grew up in Sante Fe, Calif. and attended college at the University of California, Irvine, where she would later teach. She is working on another novel and a collection of short stories.

Professor Tom De Haven of VCU and professor Laura Browder of the University of Richmond started the award and festival in 2001.

The idea was hatched after De Haven was looking for a way to commemorate the end of his year-long novel writing workshop. The workshop is a biannual course open to 10 graduate students each year. Entrance into the program is competitive.

The purpose of the festival is the give the students a chance to meet a published novelist who might be able to claim similar experiences to students in the program.

“It’s (largely) to honor the huge achievement that putting out your first book is,” said graduate student Matthew Phipps. “A lot of attention in the world (is) given to authors later in their careers, and I think this award is designed to refocus that attention on how much work it is and how rewarding it is for an author to put their first book out.”

Phipps is currently the Cabell fellow in charge of overseeing the review process, in addition to working on his own novel. Last year’s festival, when Justin Torres’s “We the Animals” won, left a great impression on him.

“It made what is sort of a mysterious process very concrete and tangible. It was inspiring and educational,” Phipps said.

Despite the fact that the festival is only one night, months of preparation are required for the event. VCU sends out a call for submissions twice a year, sometimes receiving more than 100 novels in response. All acceptable submissions are judged in a multi-round process.

In the first round, the submissions are judged by members of the Richmond community. Any Richmond resident who has read the novel is allowed to submit their review online.

At least two people review the highest ranked novels and then they are moved into the semifinal round, where a panel of Cabell fellows, English department faculty and a member of the Cabell library judge the remaining entries.

A final panel of three prominent judges then select three or four books. This includes the winner of the previous year’s award.

The winning novelist is invited to the festival and receives $5,000 in cash.

“The Cabell Associates … and the VCU Libraries have co-sponsored the VCU Cabell First Novelist Festival (since 2008),” said John Ulmschneider, university librarian at VCU Libraries. The remainder of the funding is provided by the English department, the College of Humanities and Sciences and the VCU Barnes and Noble Bookstore.

“A great first novel is sort of an intangible combination of story and language and the power of ideas,” Phipps said.

The festival will take place on Tuesday, Nov. 19 at 7 p.m. in the Student Commons. The event is free and open to the public, but advance registration is available. Attendees can register online at http://novelist.library.vcu.edu/.