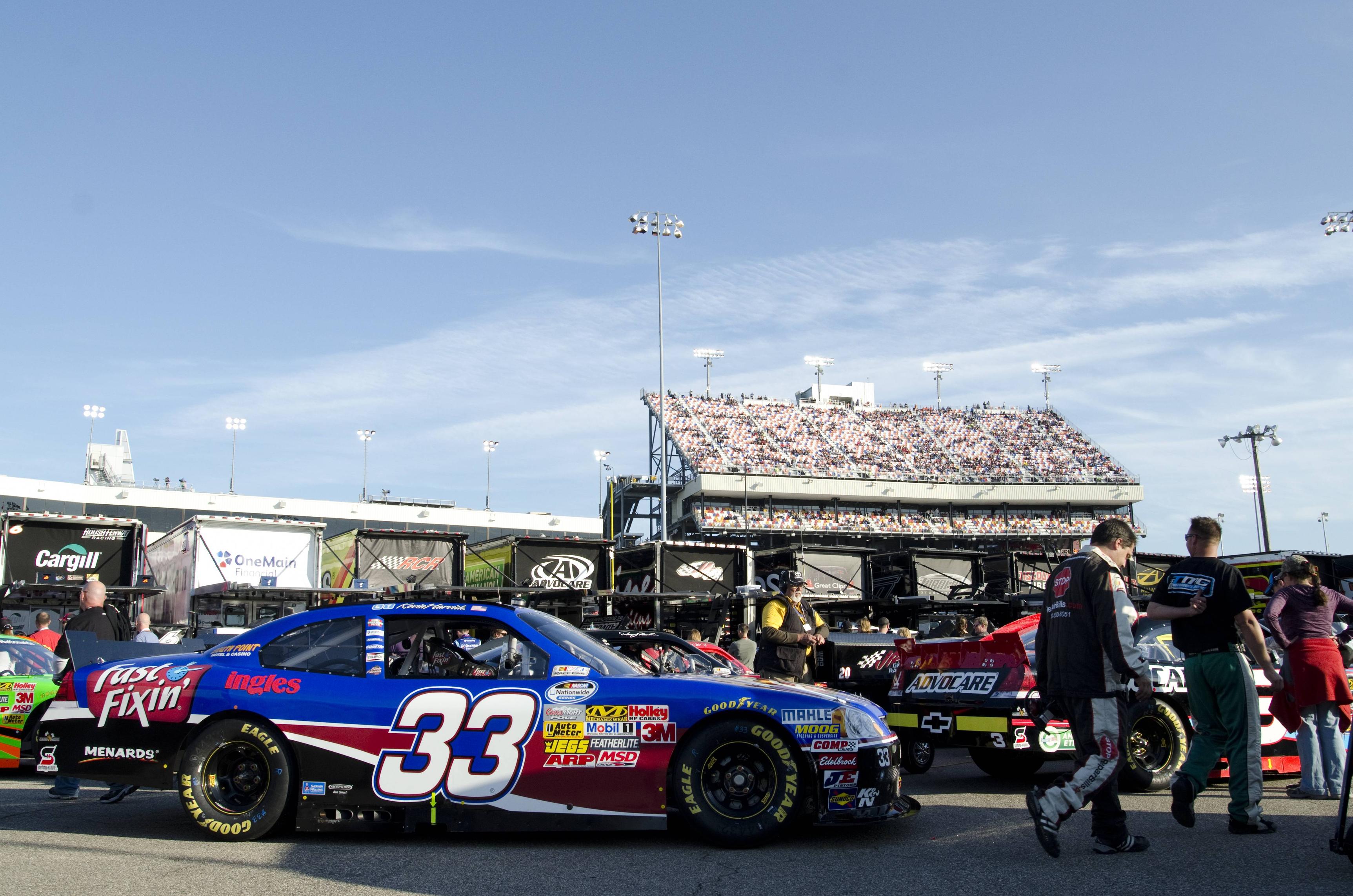 What do Jeff Gordon, corporate sponsorships and VCU have in common? They are all a part of a program offered by the School of Business.

The Business of NASCAR class at VCU takes an in-depth look at the business model NASCAR employs, including sponsorships and driver contacts, said Dr. R. Jon Ackley, assistant professor in the School of Business and instructor of the course.

Many topics covered remain similar from year-to-year, but some information evolves as NASCAR does.

“Ideally, the purpose of the class is to show that a sport, especially one that isn’t ‘stick and ball,’ can become a successful business venture for all involved – NASCAR, race car owners, drivers, sponsors, tracks, television, radio and so on,” Ackley said.

Ackley developed the course several years ago along with his colleague and fellow NASCAR fan, Dr. Michael Pitts. They talked about their connections in the sport and decided to teach a class on it.

“At about this time, the Honors College was offering five-week honors modules, and so my colleague and I prepared a proposal, it was accepted and we began offering the module once a year. I had a contact at the time who wrote for Winston Scene, a weekly NASCAR magazine. He spoke to the class and I was also able to get a reporter from the Richmond Times-Dispatch who covered NASCAR,” Ackley said.

Aimee Turner, director of public relations at Richmond International Raceway, is a guest lecturer in the course. She provides insight during lectures and tells students stories of her personal experiences working in the sport.

“I assist Dr. Ackley with the class, offering ‘behind the scenes’ insight and points of view. I like to say I live ‘real world’ NASCAR and hope that my experience and knowledge helps with his topics,”  Turner said.

Assignments in the class include a group report on an area of NASCAR and a visit to Richmond International Raceway to complete a concession report.

The class has attracted avid and novice fans. Senior Chao Hensley said he has been a NASCAR fan long before the class started.

“I took the class because I was looking over electives and my adviser said that I could take it as one,” Hensley said. “And I’ve always been interested in the sport and been involved in the sport with my family.”

Other students like senior Angie Mancipe, had little knowledge of the sport before taking the class. She said the class changed her perspective.

“I thought NASCAR was a sport a select group of people enjoyed, but I realized that people from many different parts of the world enjoy it,” Mancipe said.

The students are not the only ones who see the difference in perspective. Ackley said his favorite part of the class is seeing the students who are not avid fans gain interest in the sport.

“They begin to understand the ‘business’ side of NASCAR and that it simply isn’t 43 drivers going around in a circle for three or more hours on a Sunday afternoon,” Ackley said,.