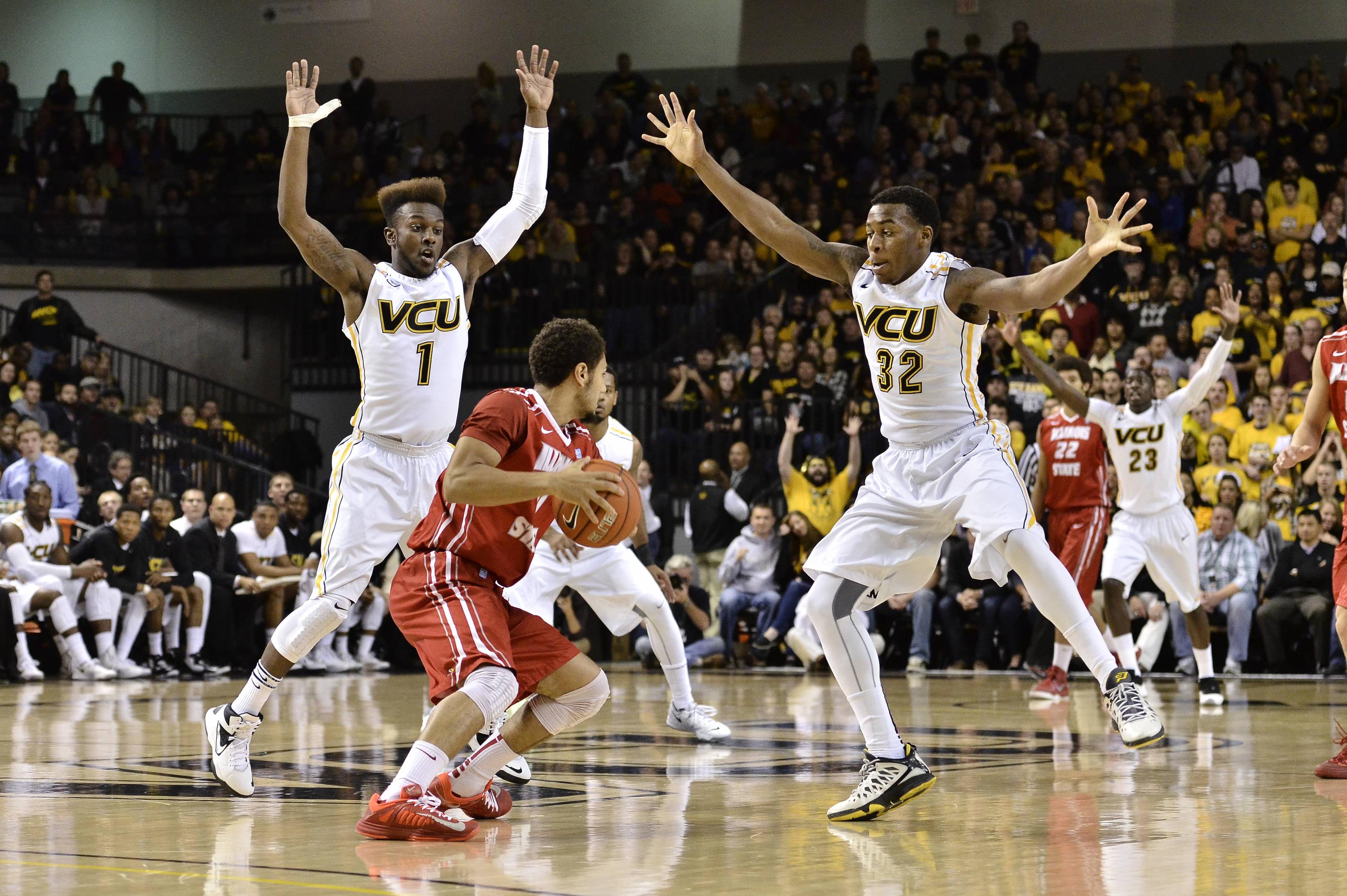 A new contract between VCU and Comcast SportsNet Mid-Atlantic ensures that the 2013-14 season will be the first time in school history that every men’s basketball game is televised.

VCU and Comcast SportsNet Mid-Atlantic agreed to terms on a deal in late October that will broadcast six previously non televised men’s basketball games on CSN or CSNPlus.

Of those six games, all but the Winthrop game are also scheduled to be televised on either CBS 6.3, the sub station of the CBS Richmond affiliate or SNY, a New York based station. However, both are only available on higher level cable subscription packages.

The games included in this new deal will be shown on channels that are available on basic cable in the Richmond area.

VCU’s recent transition to the Atlantic 10 conference could be one of many factors that have led to increased national exposure for its men’s basketball team. Despite the departures of Butler University, Temple University, Xavier University and the University of North Carolina at Charlotte this past offseason, the A-10 is considered a stronger conference than the Colonial Athletic Association, the Rams’ previous conference. And the recent television contracts signed by the two conferences are a strong indicator of the difference in competition.

In October of 2012, the A-10 signed an eight-year deal to annually televise at least 64 regular season contests on ESPN, NBC Sports Group or the CBS Sports Network.

On the other hand, the CAA agreed to five-year deal in February of 2012 that includes a minimum of just nine nationally televised, regular season games. NBC Sports Network will handle a majority of the national television coverage, but most CAA games will only be shown on Comcast regional networks.

The new television deals for VCU and the A-10 speak more to a movement for increased conference exposure on a national level than any financial benefits. After previously engaging in mostly regional television contracts, the new A-10 deal puts its teams on the national stage and is worth $40 million for eight years. The conference’s 13 universities will each receive $5 million annually from the deal.

While the Comcast SportsNet deal ensures that local fans can watch every regular season game, college hoops fans around the country will have plenty of opportunities to watch the Rams as well. Twenty-one VCU men’s basketball games will be nationally televised this upcoming season.