Just before 10:00 p.m. Tuesday, Nov. 5, new governor Democrat Terry McAuliffe claimed a victory over his rivals Republican Ken Cuccinelli and Libertarian Robert Sarvis. His win lays out the next four years of democratic administration for Virginia.

As of press time, McAuliffe’s stole the lead by 1.75 percent, according to the Virginia State Board of Elections.

Students made their way to the polls earlier in the day to exercise their right to vote in the Virginia general election. The Richmond city ballot included gubernatorial candidates, lieutenant governor, attorney general and more.

Many students casted their vote for the first time.

“We just found out that we all had a time that worked for us, so we came together,” Ludwig said. “Plus, this way you actually have to get out of bed to come walk here.” 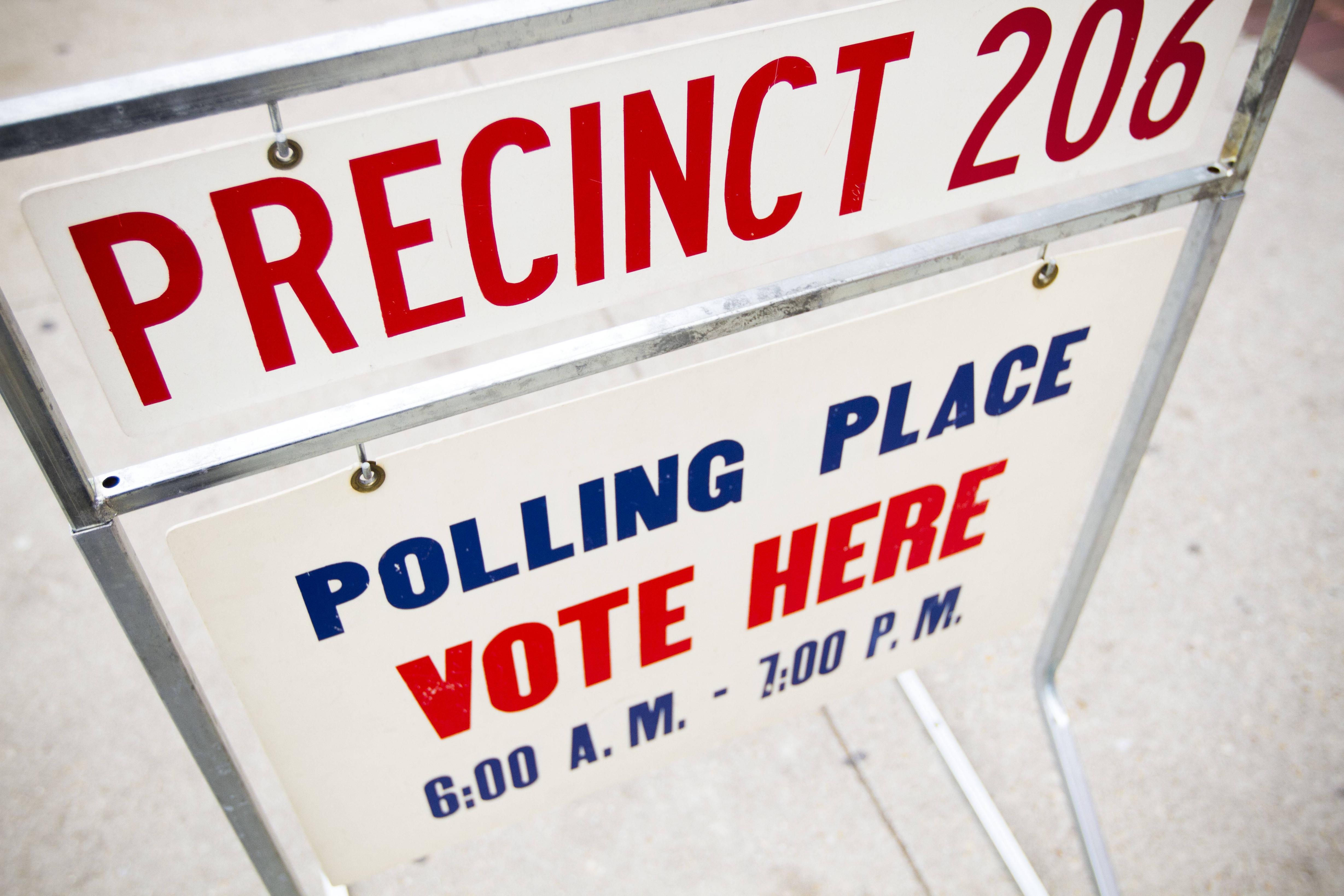 As for deciding on a candidate, some students followed the news on TV, online or from literature provided by on-campus groups like Ram the Vote, a politically neutral group encouraging students to vote.

“I just turned 18 on Oct. 25,” said Emerald Holman, a dance major. “I’ve always valued the right to vote, especially because I’m an African American and we had to fight for that …VCU Ram the Vote was handing out sheets with the different issues on them and where the candidates stand. I went through the list with my roommate and decided I wanted to vote democratic.”

Others expressed exhaustion with the traditional two-party system.

“Both parties seem so poor to me,” said Andrew Sherwood, an international studies major. “It’s like on one hand you have a party that’s fiscally a bit smarter but socially is so backwards—the Republicans— but then you have the party that’s progressive in the right ways socially but fiscally completely irresponsible—the Democrats … If there weren’t a third-party candidate, the libertarian Robert Sarvis, I wouldn’t have voted.”