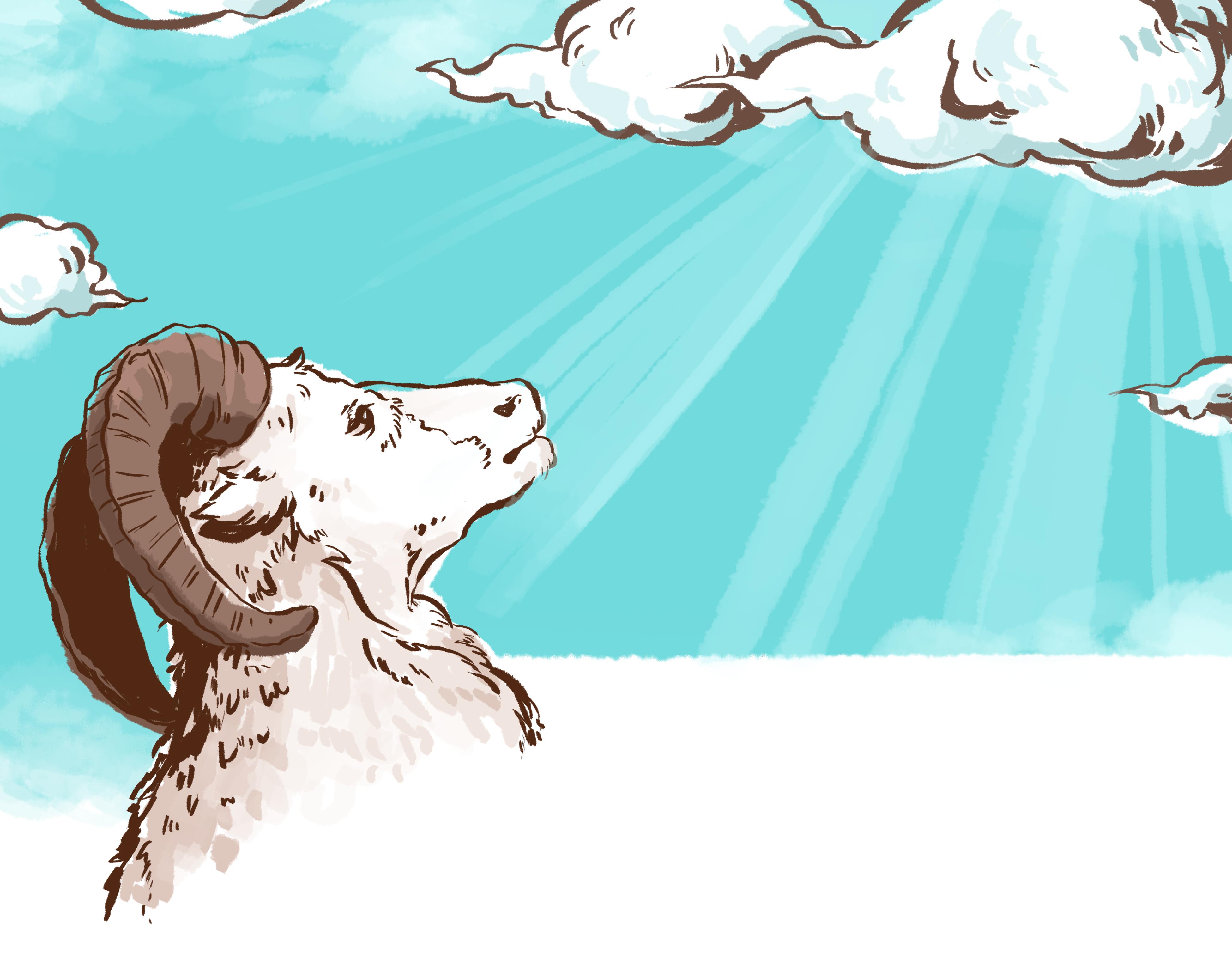 U.S. News also ranked VCU 14th in their national “Up-and-Comers”  list, which was released last week with the national rankings. President Michael Rao said the national recognition is a result of the VCU community’s contributions to the university.

“Our mission as a new type of research university is to transform the human experience through education, innovation, service and a focus on human health, and our efforts have begun to attract national attention in countless ways,” Rao said.  “This latest example, as voted by our peers, is really a tribute to the success of our people who advance this mission every day. I am grateful for the contributions of my colleagues on the faculty and staff, our students and alumni, and our many partners and friends. This is their honor.”

Reuban Rodriguez, associate vice provost and dean of student affairs, said though he was happy with the rankings, what students and faculty have achieved at the university is what really stands out.

“These rankings are important for a certain segment of our university,” Rodriguez said. “The prestigious awards we win mean just as much if not more than the ranking.”

VCU lagged behind in another key category taken into consideration: tuition cost.

“VCU has had, especially in the last four of five years, tremendous momentum, an upward trajectory in almost every category,” she said.

Quest is in its third year. The plan has five focuses: student success, faculty and staff excellence, research and innovation, community impact and resource accountability.

VCU earned more than $260 million in research grants and awards from 2011-12. In August, the university announced a $62 million grant for brain injury research.

Several large-scale construction projects are also under way or are  in the planning stages as part of the university’s Master Site Plan. A $168 million children’s hospital is scheduled to be completed in 2015. The $32 million Institute for Contemporary Art, also scheduled to open in 2015, has raised $23.5 million. A $52 million dollar expansion of the James Branch Cabell Library is scheduled to begin construction after the fall semester.

It’s all adding up to something more important than a ranking, Lepley said.

“We’re working to achieve our strategic plan in terms of making sure that we are the top urban research university in the country,” Lepley said. “That goes way beyond being an up and comer.”