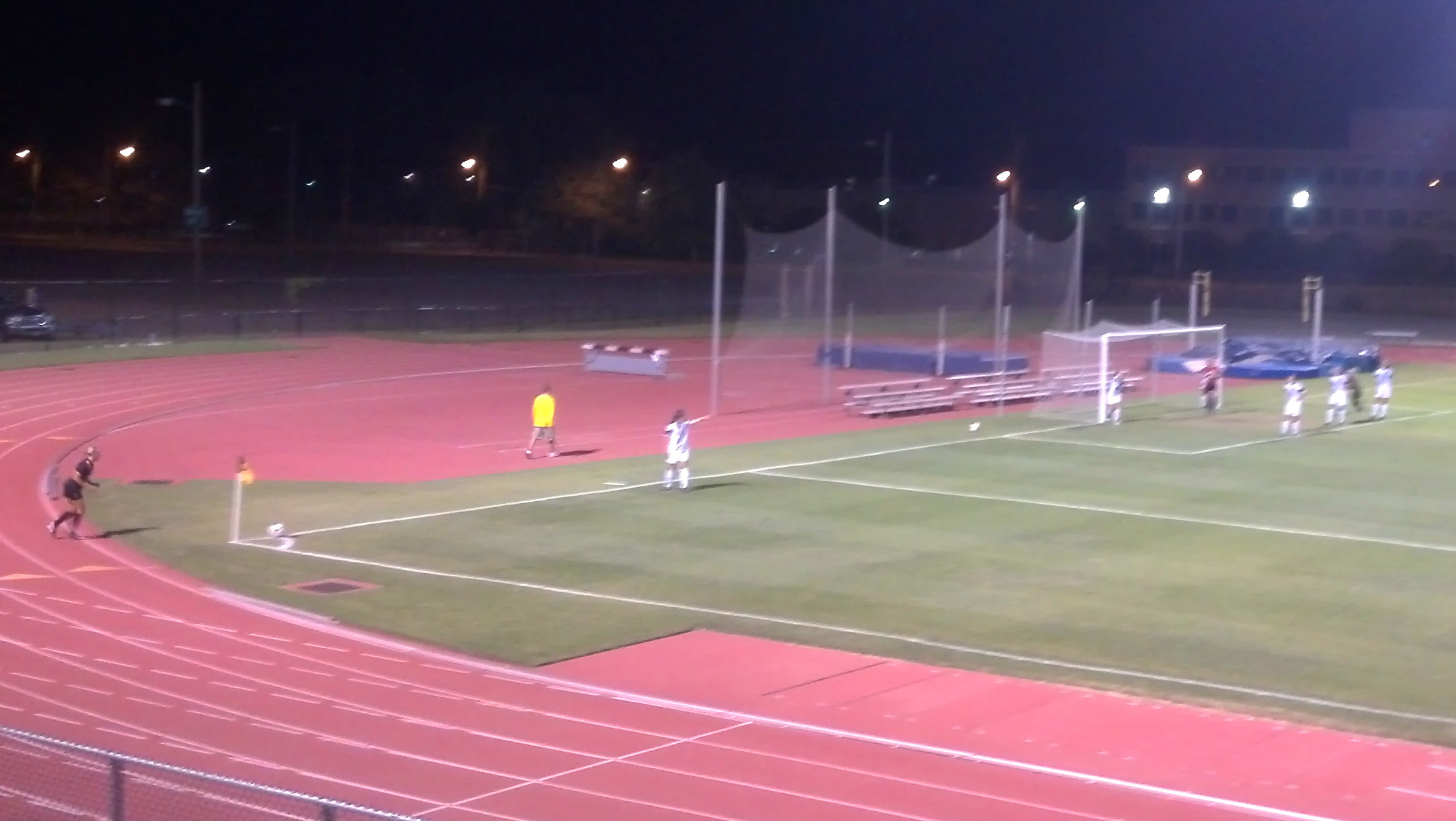 The women’s soccer team defeated Maine on Friday night, scoring two goals in the second half to push off the Black Bears at Sports Backers Stadium.

Coming out of halftime, VCU wasted no time attacking the defense.  The Rams were able to get the ball inside the 18-yard box and directly in front of the net. A short but well placed cross from senior forward Jessie Krasko to an open fellow senior forward Courtney Conrad, who was waiting next to the net, led to an easy shot and VCU’s first goal.

On VCU’s fourth corner kick attempt senior midfielder Taryn Cressy played the ball to the corner of the penalty box. Sophomore defender Abbey Ritter fielded the pass and delivered a well-placed ball to sophomore midfielder Sharon Wojcik. With defenders around her, Wojcik poked the ball to fellow midfielder Jackie Ernest. Ernest’s shot from the front of the net was able to beat the Maine keeper.

The Rams increase their record to 3 wins and 4 losses and will take on Campbell at home on Sunday, Sep. 15.