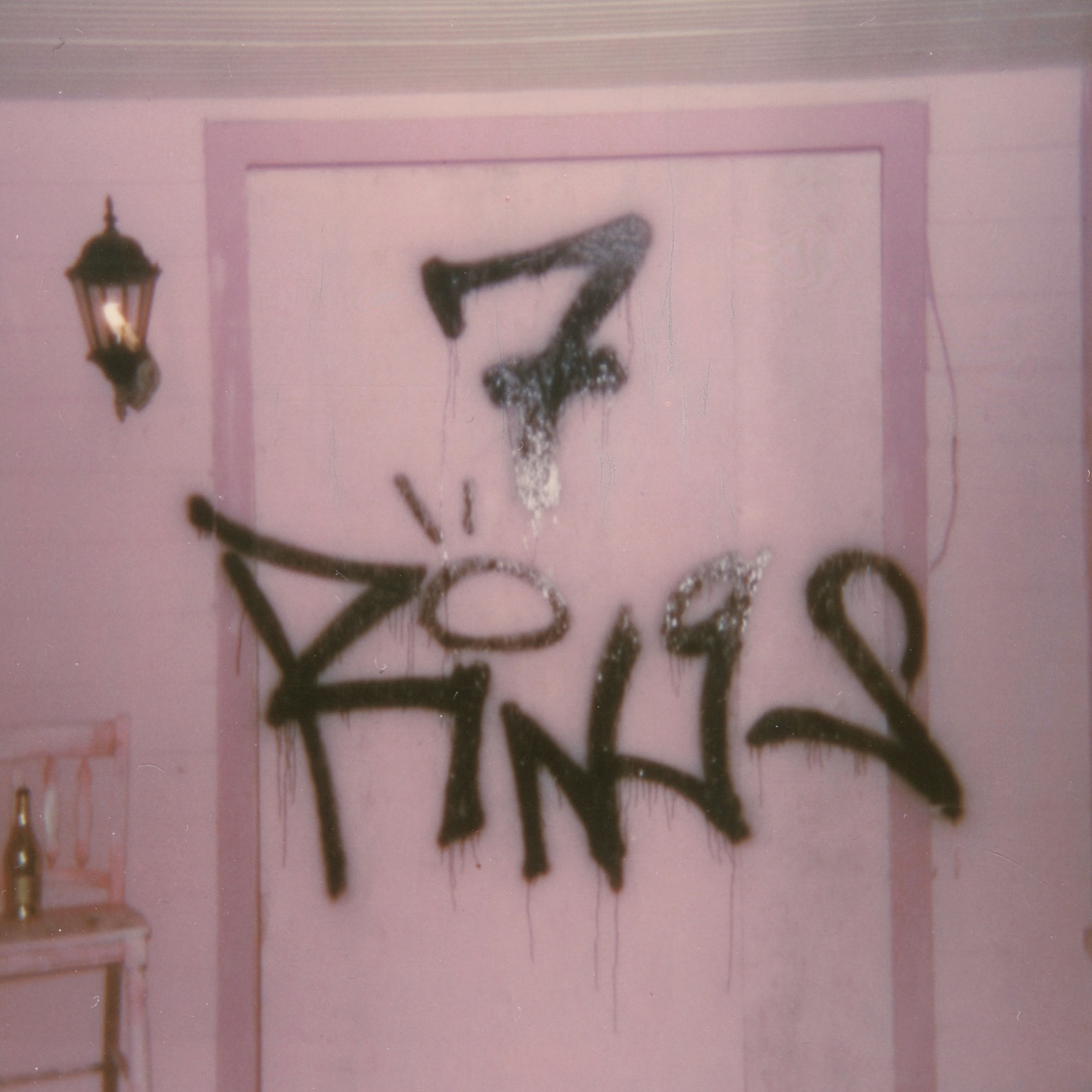 Why is it that having a stable relationship in my 20s and not partying or hooking up with other people all the time makes me feel like I’m wasting my life?

I think it’s great that you’re in a stable healthy relationship. In the grand scheme of things, it’s really good to have partners who can help you figure out what a healthy relationship looks like and how you operate in that dynamic. At any age that’s rare to find. I think you should also take a step back and realize you’re the type who’d feel like you are missing out either way.

I recently found a very close friend’s boyfriend on Tinder and I’m kind of stuck between “none of my business” and, of course, saying something to her. How do I navigate this?

That’s hard to say. You might be close friends, but I’m not sure how much of her love life she shares with you. I’d hate for you to say something only to find they have an open relationship or some other arrangement that isn’t strictly monogamous. I think a lot can be said for minding your own business but there’s also a golden rule that can be applied, it really just depends on the situation. When you’re trying to balance compassion with discretion, it can be best to let loyalty guide you further than honesty.

I’m a single mother currently in school and working two jobs with one of them being serving at Hooters — the tips are great and it’s helping me out a lot right now. Anyways, my sister and friends are trying to convince me to quit because it’s demeaning to women and will come back to haunt me later … thoughts?

Don’t let anyone or anything stop your bag, sis! I’ll never be mad at a woman for making her own money, I don’t think it’s demeaning that you’ve found a way to provide for your child and make things work. I do however find it demeaning to women that fast food chains like McDonald’s and Wendy’s pay single mothers minimum wage. Hooters is just tacky at best.

It was going pretty well for about a year and a half. Then last week after our one-year while we were looking at places to move later this year, he just broke up with me. Gave me this whole speech complete with the whole “it’s not me” and how much of a “loner” he realized he is. What did I do wrong?

I don’t think you necessarily did anything wrong, I just think that he wasn’t ready for that type of commitment. Not with you or anyone. I think apartment searching was the catalyst for him. Living together is a big step, and it probably had him contemplating the idea of forever and frankly, it freaked him out and he went running. That was just his polite — albeit pretentious — way of saying the thought of spending the rest of his life with you, or anyone, terrified him.