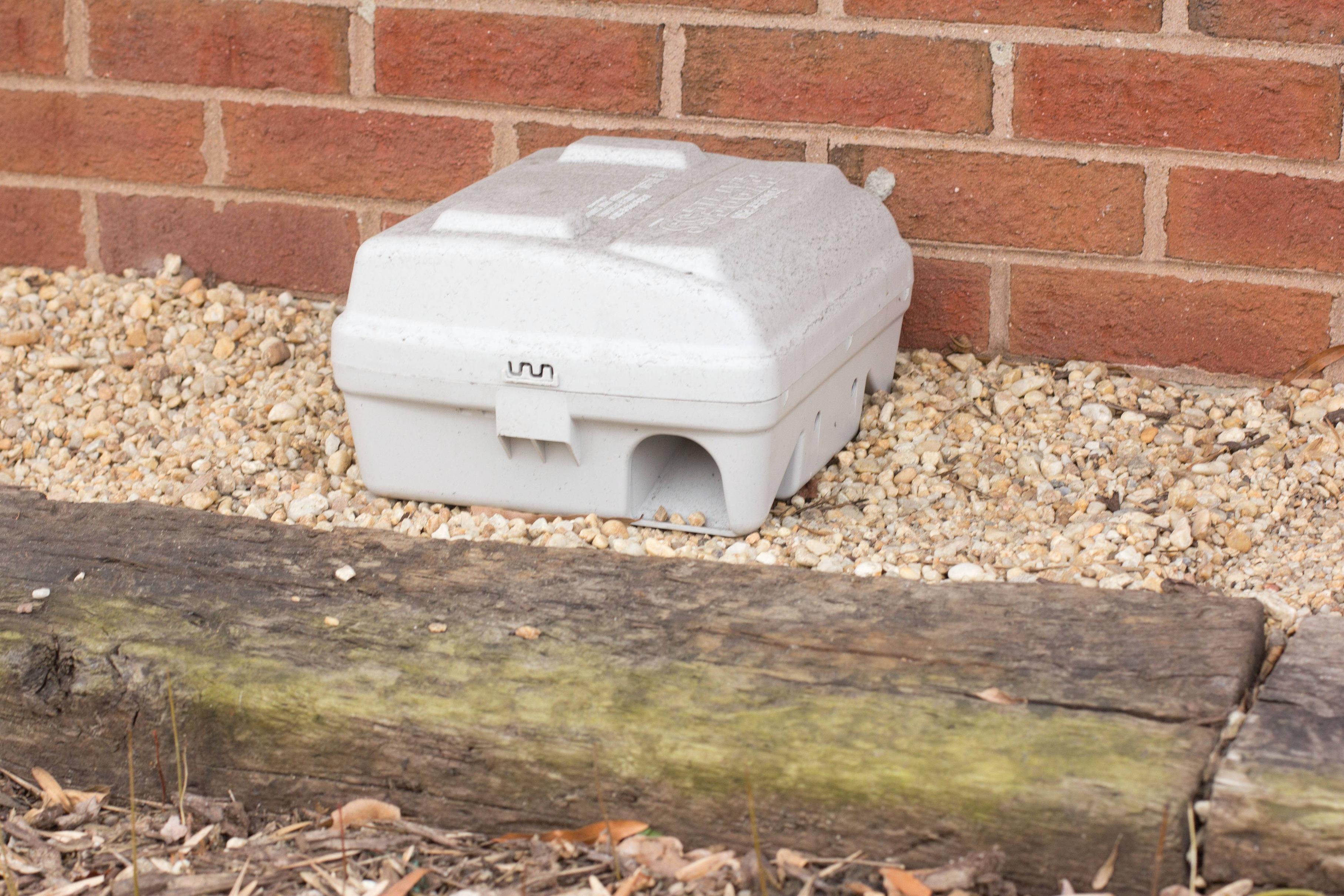 A large number of rodents and insects have been spotted inside some of the VCU residence halls in the past two months due to the cold temperature, said Allison Patel, the assistant director of facilities for Residential Life and Housing.

VCU spent about $70,000 on pest control during 2013, Patel said. Not all of the halls were affected equally, Patel added. Most of the complaints came from Rhoads Hall and Gladding Residence Center Phase Two, she said.

“I wouldn’t call it an infestation at all,” Patel said. “I’d just say we’ve had more reports than normal.”

Lily Ho, a freshman economics major who lives in GRC Phase Two, said she noticed more roaches and other kinds of pests in the residence hall.

“I know my suitemates have a lot of mice right now,” Ho said.

Claudia Lovegrove, a freshman biology major who lives in GRC Phase One, said mouse traps were placed in her room but she has not seen mice. Lovegrove said the only pests she sees in her residence hall are flies.

Christina Webb, a freshman exercise science major living in GRC Phase One, said stink bugs in her room are her biggest pest problem.

“The one thing that my room has problems with is stink bugs, whenever it’s warmer outside we can’t open the window without there being like ten in our room,” Webb said.

VCU deals with the pest issue by setting traps and conducting general treatments of all residence halls once a month. VCU also has people come in and spray pesticides throughout the buildings.

To get rid of the mice, bait stations were recently placed in every room near areas where mice could enter. Instead of being attracted to student’s food, pests will be attracted to the bait station. VCU is using poison bait that will kill the mice that enter these residence halls, said Patel.

VCU pays Orkin, a pest control company, to inspect and perform pest-control treatments. The treatments take eight hours to complete and require residents to be away from the rooms throughout the process.

Patel said bugs require the most coordination and cooperation to remove. They easily spread between rooms, she said.

VCU has a large population of people who live in close quarters. Those living conditions will cause pests to show up that you might not have elsewhere, Patel said.

“If your neighbor is dirty, you might see some cockroaches in your space even if you are clean,” she said.

Patel also said there is some connection to how new a building is with how few pest reports there are, but not always.

“A building like Johnson which is 101 years old doesn’t really seem to have many pest problems,” Patel said.

“We’ve done whole floor inspections before because a couple of rooms on the floor have gotten it,” Patel said. “You can tell who the friends are on the floor because sometimes they’ll share them back and forth. When you start seeing patterns of behavior with pests then you can start identifying problem areas and then target those areas.”