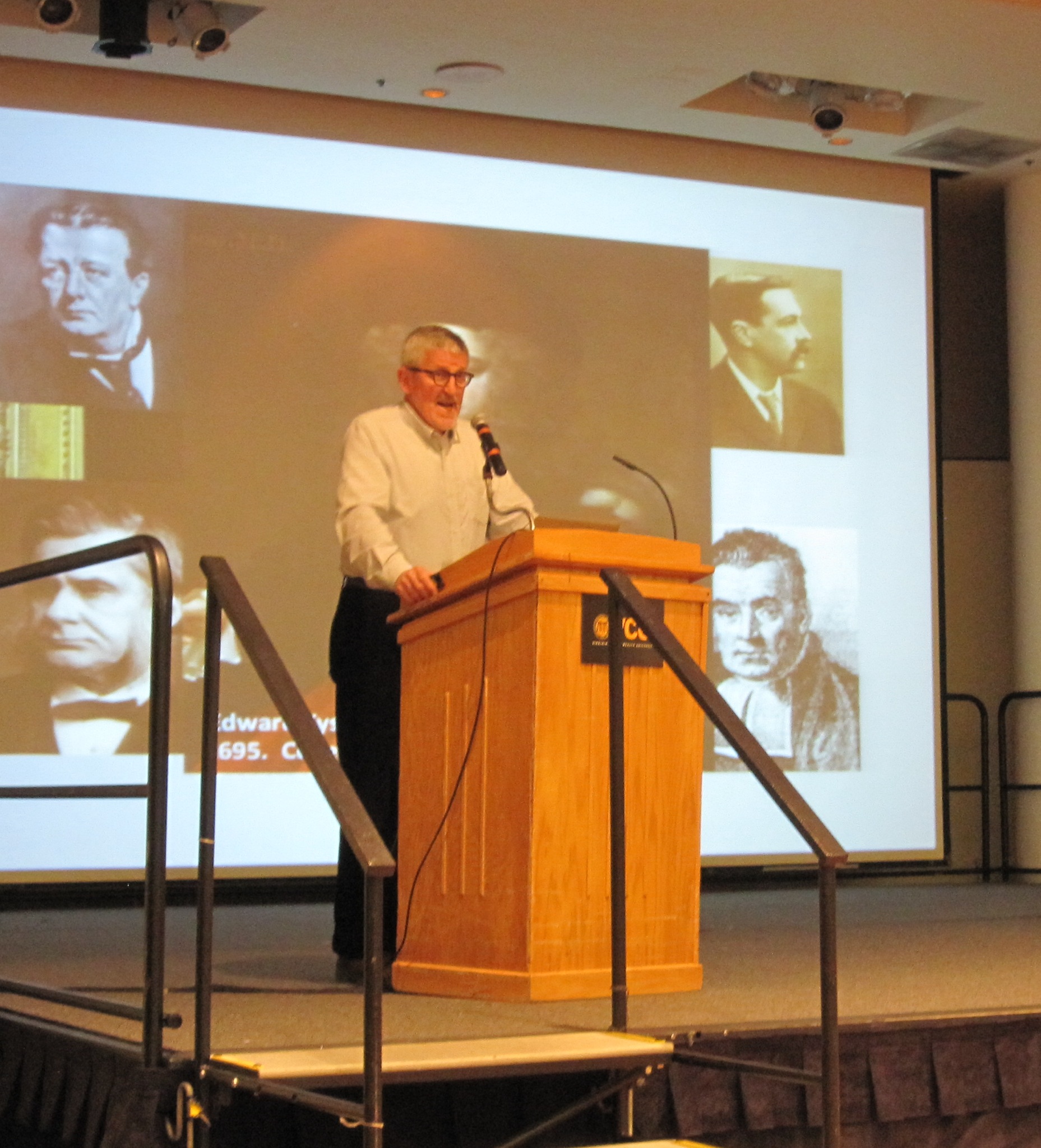 The Graduate Organization of Biology Students alongside the biology department at VCU hosted the school’s 15th annual Darwin Day on Friday, Feb. 7 in the Student Commons’ Ballroom.

A group of about 100 people gathered to participate in the afternoon event celebrating Darwin Day and enjoyed refreshments.

“Darwin Day is VCU’s, as well as other universities around the country’s, way of one celebrating Charles Darwin, who was a very notable scientist, and also just the research and on-going study of evolution,” said Dan Albrecht-Mallinger, a biology major and graduate student.

Albrecht-Mallinger, the president of the Graduate Organization of Biology, said other branches of science can all relate to or are advanced by studying evolution.

Albrecht-Mallinger referred to Darwin as “the father of modern biology,” and said he was an important thinker in the history of science.

Professor of human origins at George Washington University Bernard Woods was the keynote speaker of the event and presented a speech titled “Relatives and Ancestors.”

“This guy’s been doing a lot of thinking, you must realize how little thinking we do today,” Wood said.

“(Darwin)’s been one of the most influential scientists because he is one of two people that came up with the concept of natural selection, so how things can evolve which explains all of the incredible diversity we have,” Kester said. “That’s so important, (because) it’s the framework for modern biology.”

Natural selection is how organisms adapt to their environment, Kester said.

“This one (was) particularly good because it’s on human evolution,” she said. “That’s where most of the controversy is.”