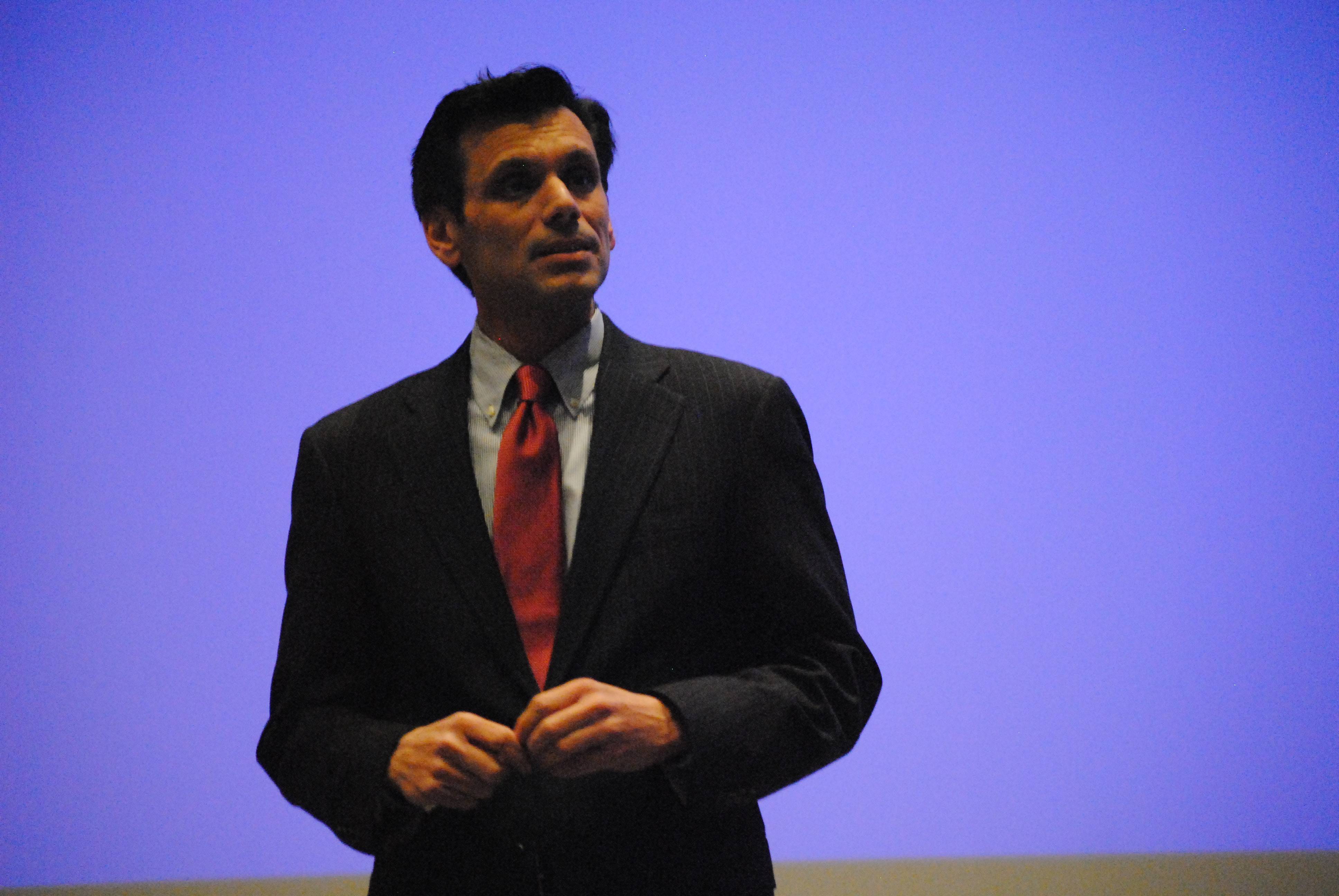 Salaries, adequate work spaces, faculty diversity and a need for more tenured and tenure-track professors were named as requests of the Faculty Senate during a meeting with VCU president Michael Rao on Tuesday, Feb. 4.

Rao addressed the senate during his annual meeting with the faculty representatives to highlight his plans for faculty issues and to listen to their concerns.

Rao said he will look at money left over from new hires and increasing financial aid to allocate toward enhancing tenured and tenure-track positions for professors. Only one third of the full time professors are tenured or on the tenure track, down from 50 percent of professors 10 years ago, Rao said.

VCU has spent $23 million during the last 10 years to hire new faculty, Rao said. Faculty retention and improvement is a hallmark of the Quest for Distinction, the university’s strategic plan.

The Senate also identified other concerns to the president, such as a need for improved work spaces for some departments and a need for more faculty diversity.

“There are actually inadequate spaces for a number of units at the university and I do think we need to find more equity for all of the areas that don’t have adequate spaces,” Rao said.

The need for more diversity in tenured and tenured track teachers was voiced by Holly Alford, VCUarts director of diversity.

“We have one of the largest African American populations at predominately white institutions in the state, but our faculty almost below Tech and U.Va. in terms of our African American faculty,” Alford said. “Does the administration plan on having a priority on this doing something about this? Because I’ve watched my colleagues leave; I’ve watched students leave because of this.”

Although Rao agreed faculty diversity is an administrative priority, he said it is a group effort and is the reason why he hired Wanda Mitchell, the first vice president for diversity and equity, in June 2012.

“I need an adviser who is going to help me and think through all of the best practices,” Rao said.

“If we can’t convince more of our colleagues who sit around those tables where people get interviewed and where it is determined how we decide who will come to those tables to be interviewed, then we’re not going to make a whole lot of headway … It’s all of us that do this and end up with responsibility for the result,” Rao said.

Rao cited other plans such as increasing the research workload on professors and furthering professional development opportunities, but some members of the faculty were concerned the added stress on research may detract them from teaching as their first priority.

“Teaching is always first, but it can’t be the only thing we do,” Rao said. “Ultimately that’s the heart of any institution.”