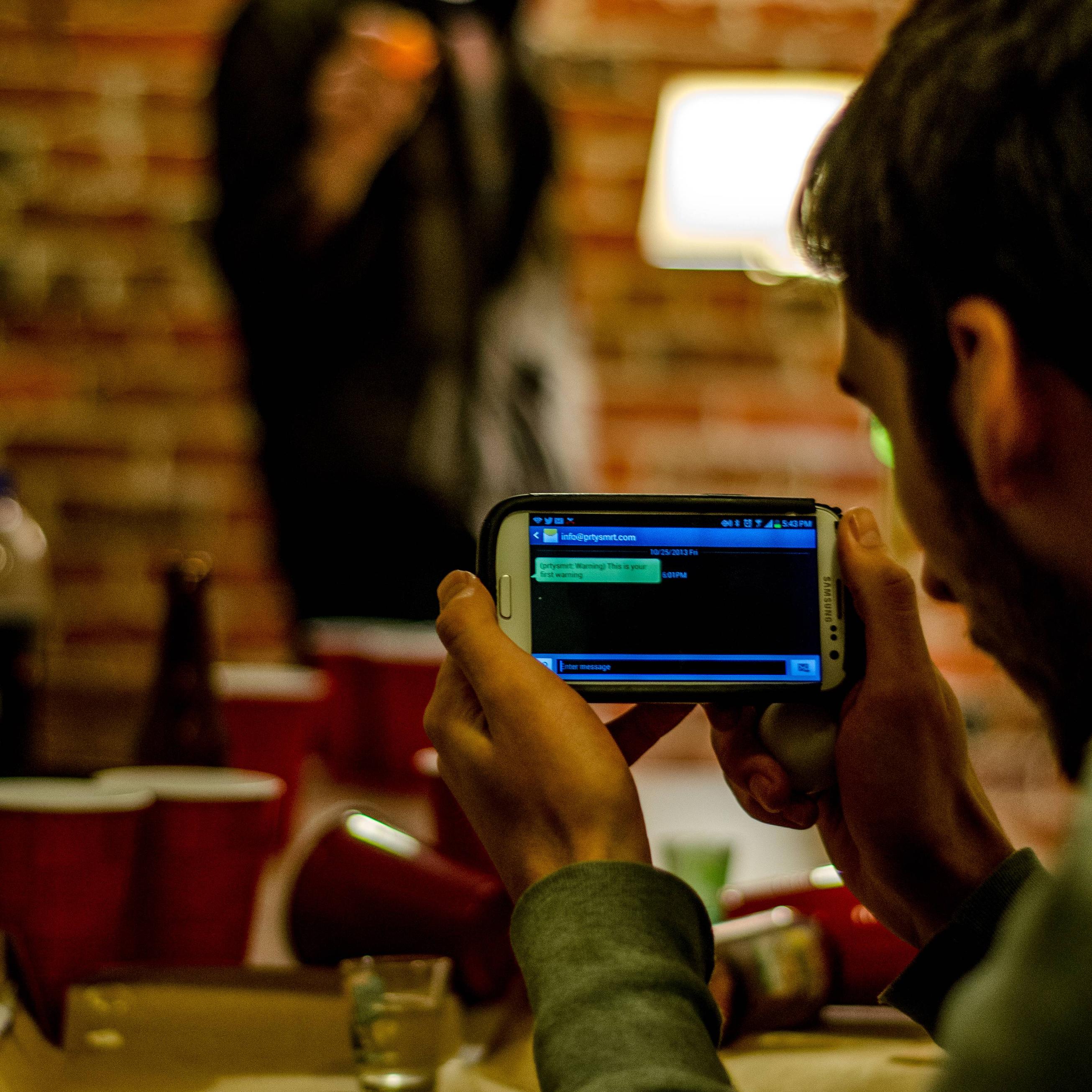 VCU Police chief John Venuti said he and his staff do not like shutting down house parties. In fact, they hate it.

“People think we just drive around around looking for parties to break up.” Venuti said. “We hate it. You wouldn’t hear a complaint out of me if we never had to shut down a party again.”

To help students throw safer parties, the new party registration program “Prty Smrt” will launch via the VCU PD on Oct. 31. The program is specifically geared to cut down on noise complaints.

“We want students to supervise and control their parties,” Venuti said. “With a Prty Smrt registration, students get tips on preventing unwanted guests from entering, theft prevention, how to control smoking to prevent fires and sexual assault prevention.”

Venuti also said when it comes to parties, the VCU PD does not go on patrol looking to break them up. “I don’t care where they are (parties), until we get a call or see something illegal, we aren’t obliged to take action,” Venuti said.

The Prty Smrt registration system asks the host to upload their address, party time and cell phone number. Once registered, the list of tips is sent out. If the party gets a noise complaint, the host receives two text message warnings before the police show up.

For those who wish to promote their parties publicly, the site also allows Facebook promotion. Venuti said the registration is not a pass to keep the police out. If there is a case of a law being broken, there won’t be any warnings.

“A lot of times, people exiting a party will draw out attention. Even if you are registered, if people are leaving, smashing things, fighting or peeing all over the place, we come into the picture,” Venuti said. “This program is for noise complaints, anything else illegal is not covered.”

What happens when the hosts get a noise violation charge? External relations officer Greg Felton said that falls on the residents.

“There is a lot of info sharing and gathering the day after the party. I make sure I know who they are and why I am there,” Felton said. “If you are cooperative, that will be the end of it.” For those who don’t cooperate, Felton said the consequences are severe.

“My first visit is me having a nice conversation,” Felton said. “If I have to come to a house more than a couple of times, we will send a letter to the landlord and property owner letting them know what is going on. At that point, the tenants could be evicted.”

Venuti said there is no pattern to where house parties occur. VCU PD is not the only group dedicated to preventing parties from getting out of hand. The Fan District Association, a group dedicated to the promotion and vitality of The Fan has a program of their own: Party Patrol.

“Party Patrol is an independent collaboration between the FDA, the Richmond PD and VCU PD,” said Bill Montgomery, president of the FDA. “It started seven or eight years ago with just us, but the police saw the value in it and joined.” Like Prty Smrt, Party Patrol is dedicated specifically to keeping rowdy parties under control.

“We know college students are going to party, but we aren’t opposed to it. In tight, urban areas parties need to be respectful of neighbors especially midnight or later,” Montgomery said. “The patrol is independently funded. Off-duty officers are given a cell phone that anyone can call if they are having a problem with a loud party.”

Venuti said there are several  factors that can keep parties from dipping into out of control territory. “It is a good idea to have one sober host to keep an eye on what is going on,” Venuti said. “We recommend a check-in process so people no one knows don’t show up. If you are the host, do not hesitate to call us to help shut the party down. Doing that yourself could potentially lead to an altercation.”

On top of everything, Prty Smrt and Party Patrol offer in regards to party education and safety, Venuti said there is one piece of advice he gives to all students. “Do not have the party at your house.”