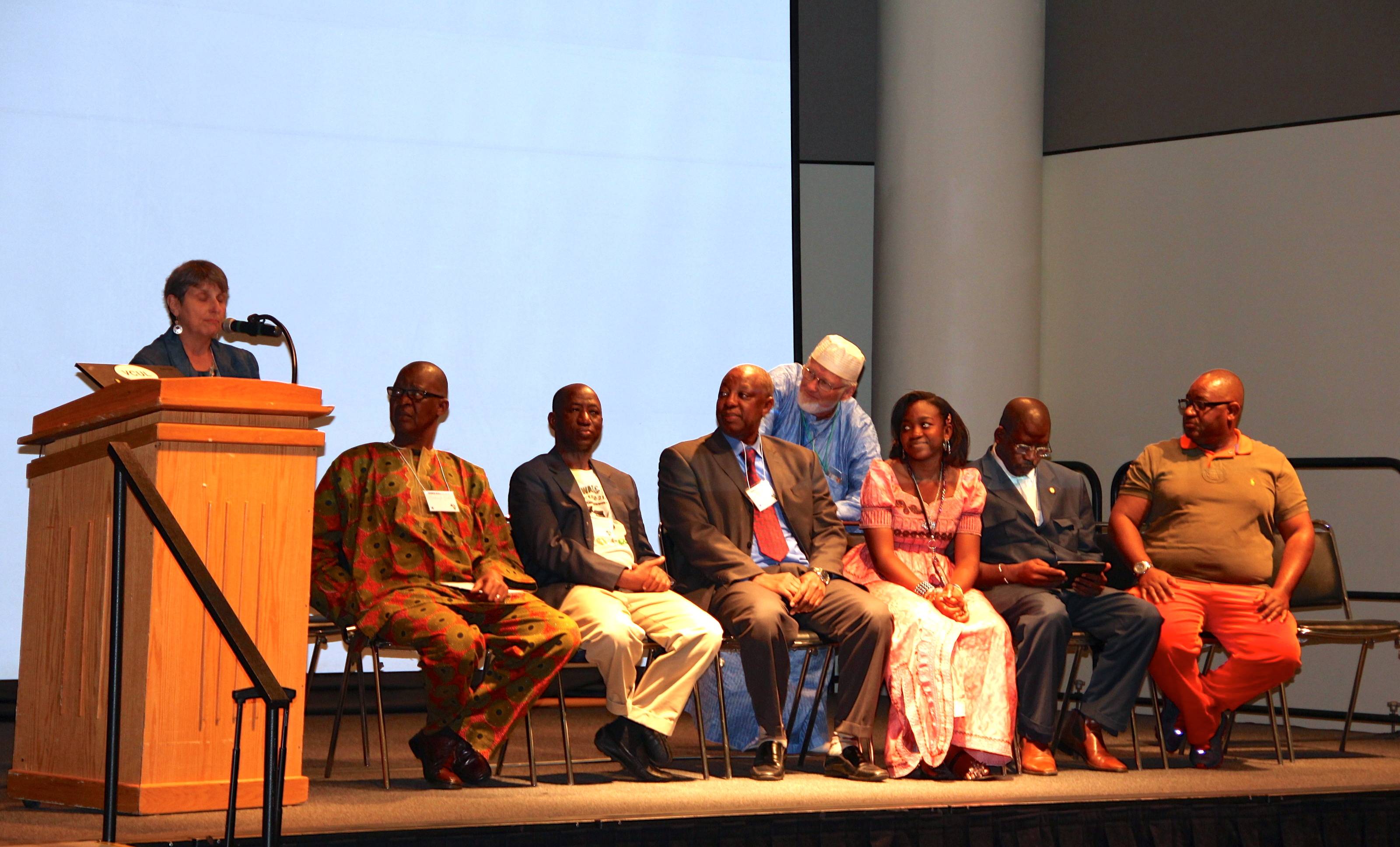 Malian dignitaries met with students on Friday and Saturday during the Women, War and Peace Conference on campus to discuss the role women played in Mali’s recent conflict.

The School of World Studies hosted the two day conference that brought several speakers to discuss events like the North Malian conflict, the Malian Peace Deal and the role women in preserving Malian peace.

“Mali and Segou, like your Richmond and America, is a land of many diverse African cultures, ethnic groups and beliefs,” Simaga said. “This can make the attainment or preservation of peace for my country somewhat difficult … However, this does not make it impossible. With the help of Richmond, Virginia Commonwealth University and the Sister Cities Commission, not only can we alleviate suffering and poverty, I am hopeful we can preserve the peace and end peace violations through cultural understanding and humanitarian efforts.” 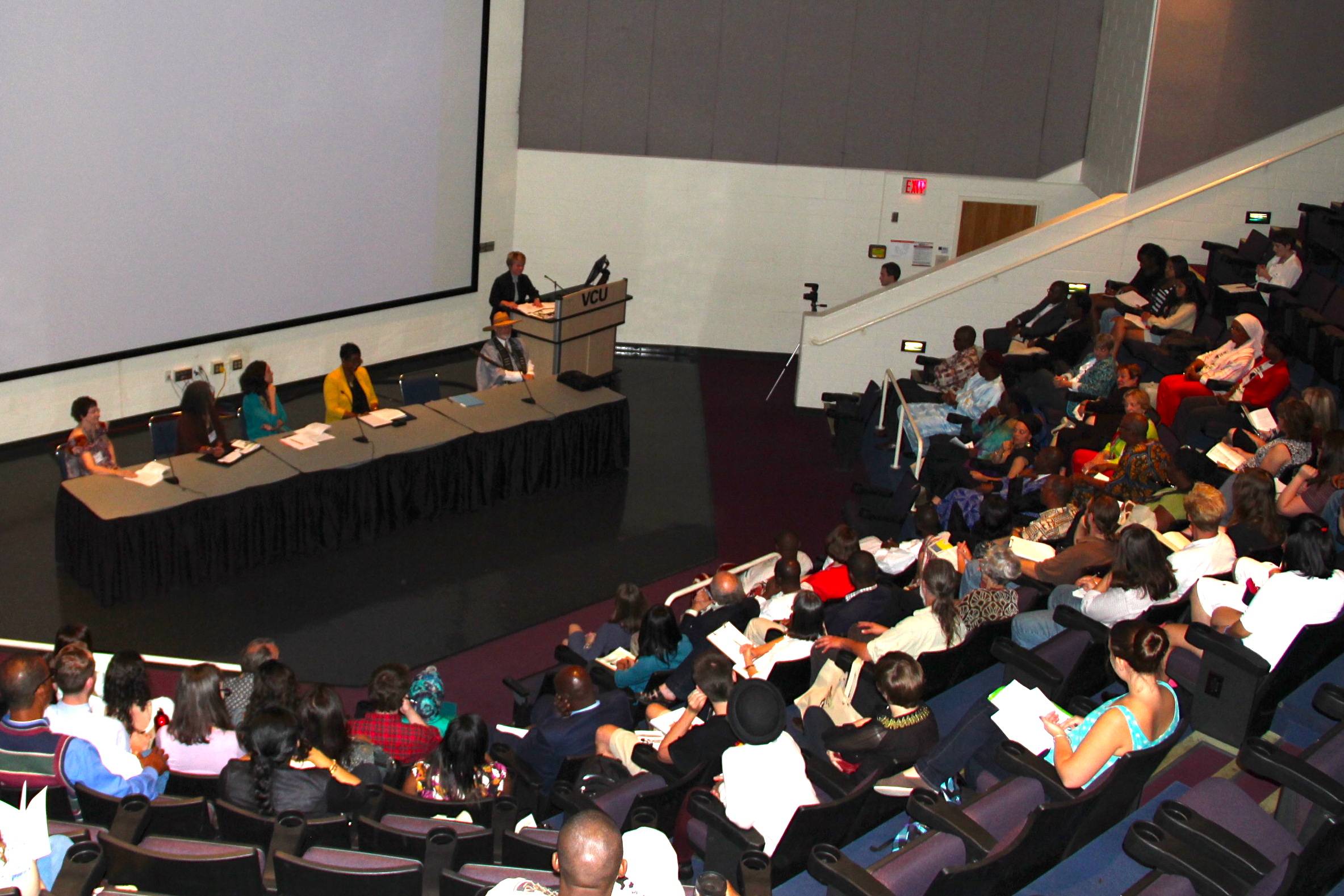 “I came in not knowing much about Mali or North Africa,” Lehmann said. “I hope the conflicts over there will end soon and a more solid and permanent peace can be formed.”

I-Mecka Anderson, a senior majoring in dental hygiene and general science, said the event was eye-opening.

“Despite the conflicts, I’m glad that Richmond organizations took the time to build kindergartens, clinics, medical centers and laboratories in Segou,” she said. “I hope that we continue our humanitarian efforts over there despite (Mali’s) conflicts.”